Welcome to the arts society Gibraltar

The mission of the organisation is to promote, encourage and foster the arts and cultural activities in Gibraltar and to export our culture abroad. 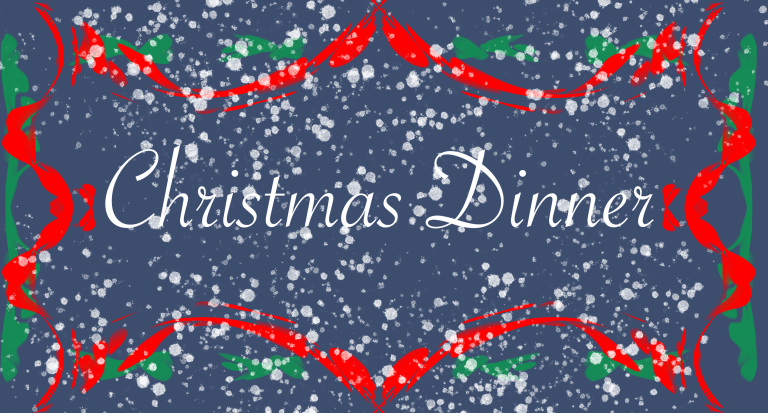 After an eventful hot summer break the Gibraltar Arts Society is ready to start another season of interesting and educational talks on the world of Art and all its extremities .
The summer started with great jubilation for the Queen’s Platinum Jubilee, indeed a unique event to have been part of, followed a few months later by the biggest funeral event the world has ever known when we all said goodbye to our dearly beloved queen. We wish King Charles 111 and his consort Queen Camila a long happy and healthy reign.
Besieged with boarder problems when crossing into and out of Spain has been a blight of many as the Brexit reality kicks in, let’s hope there is a boarder deal put in place soon.
Happy news , congratulations to committee member Julian Guilliano and his beautiful wife Joanna married on July 2nd, our wishes for a long and happy life together.
Welcome back to our committee Arianna Scavone.
Lectures will begin 19th October in our beautiful home The Garrison Library.
We have our AGM October 5th, at the Senior Citizens Club Town Range 7pm, please let us know if you are attending so we can make our catering plans. Beer,wine, soft drinks and tapas for all.
Please remember you have until the end of September to renew your membership with our early bird discount £60.00 for the season.
20 of our members are experiencing a wonderful trip across Morocco at this moment, you get so much from being a member of the Art Society besides our talks.
Our coming season is varied and exciting.
Looking forward to seeing you all again
Your chairman
Jane HartSimmons
Gibraltar Arts Society

The Art Society of Gibraltar held their Annual General Meeting on October 5th at the Senior Citizens Club, we thank them for the use of their fantastic facilities, also to Fígaro for the catering.
Chairman Jane welcomed everyone to the meeting and said what it pleasure it had been to be the Chairman , we had a very successful year. She then went on to read her report which had already been sent to all members and thanked the sponsors of the Society, the committee members individually for all their hard work over the previous year and thanked the members for their continued support.  Special thanks were given to Jennifer Ballantine and Chris Tavares of The Garrison Library for all their support, especially Chris for his IT skills which have been very useful.
27 members attended, and we have 39 paid up members and four honorary which gives a total of 43, a good start of the season.
We have a very varied programme for 2022/2023 season which is very much looked forward to and starts in this month.
The Christmas Dinner will be held on the 16th December 2022 at the Lounge, Queensway Quay.  It will be £45 per head with a £10 per head deposit before the dinner, further details of which are to follow.
Adrian Tavares, the Society’s Treasurer, gave his report for the year 2021/2022.  In accordance with The Charities Act the accounts for the year have been audited and are to be submitted to The Charities Commission for approval.
Adrian thanked Ernst & Young who carry out our annual audit.
We had a 41% increase in revenue which was due, in part, to the number of guests who attended lectures over the season. Also the sponsors’ contributions, without which we would be unable to continue as a society.  Having said that our expenditure rose by 22% because, of course, we had lecturers visiting rather than on Zoom so travel costs increased.  We the affiliation fee was paid to Arts Society House.  Our accountants queried the cost of wine during the course of the season compared to last two years, however, that was because we were able to socialise again and it was quite in order.
Overall we are in a good position with a balance of just over £4,000 although we still have to pay the shared travel costs to de la Frontera

Our last talk of 2022, held at our beautiful home, The Garrison Library,  is on 14th December at 6.30 pm for drinks and socialising, lecture starts 7.30 pm
Guests welcome £12.00 at the door or for £65.00 per annum you can join and receive extra benefits of being a member.
This month’s talk is The Art of The Cartoonist

In ‘The Art Of The Cartoonist’ Harry will be tracing the history of his profession with examples from early practitioners like Cruickshank and Hogarth, to more contemporary artists such as Giles and Schulz, bringing events right up to date with cartoons produced fresh on the page that day!

Yes, Harry will be drawing live. Prepare to hear some tricks of his trade, learn where to put eyebrows for maximum effect and discover exactly what the eskimo brothers said in The Funniest Joke Ever (possibly)

Harry Venning has been a professional cartoonist for thirty years, during which time he has provided cartoons for several high profile UK publications (The Guardian, Radio Times) as well as for countless more obscure titles (British Journal Of Wound Care).

He was awarded UK Strip Cartoonist Of The Year for his Guardian strip Clare In The Community, which he adapted into a Radio 4 sitcom.

Harry Venning graduated from the University of Wales, Aberystwyth with a BA in history, formed a touring theatre company bringing new plays to audiences in rural Wales, was then employed for a year as an actor/writer with the Channel Theatre Company in Ramsgate, Kent, before giving up acting and becoming a cartoonist instead.  He has had work published in the UK and abroad, including the strip Clare in the Community which has been a weekly feature in The Guardian since 1996.

The ART of the cartoonist

6.30 for drinks and socialising

Guests Welcome £12 on the Door 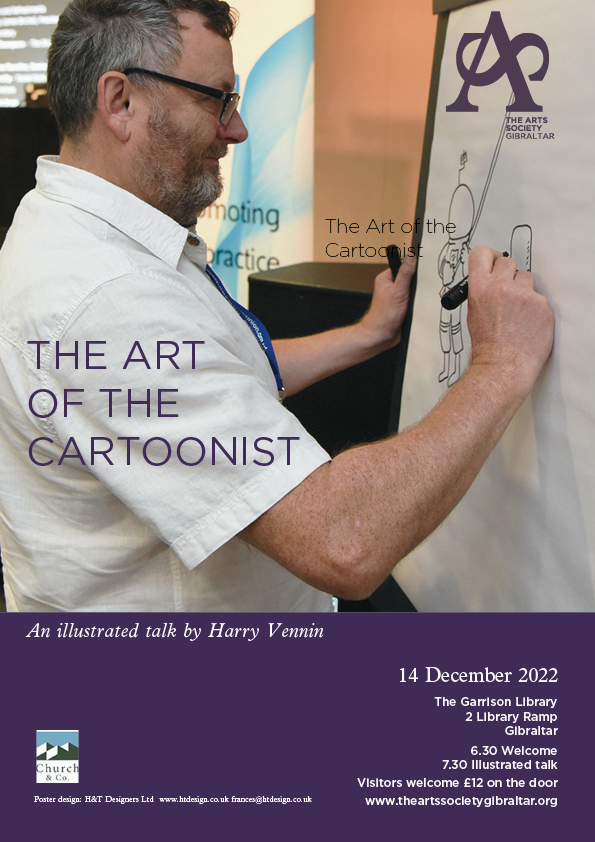