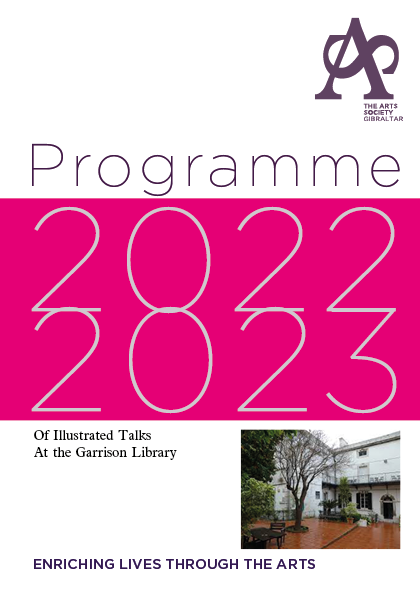 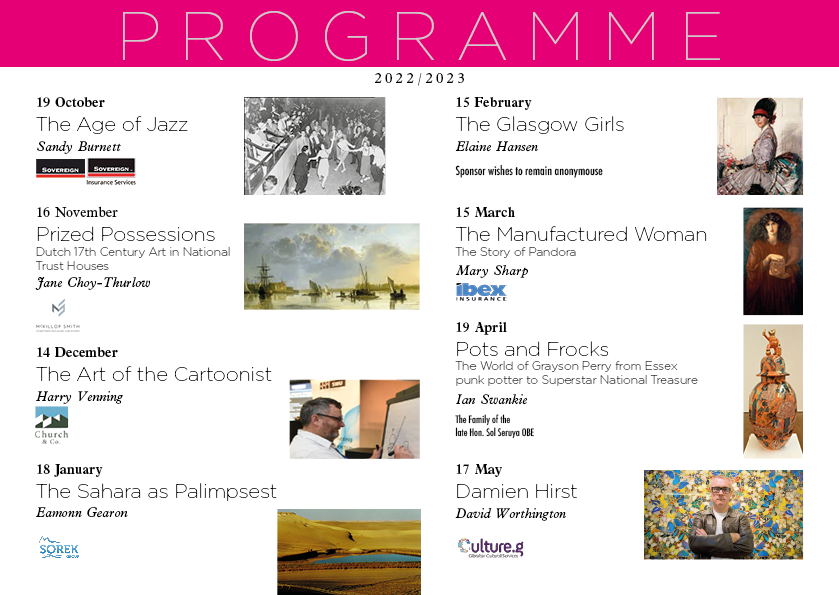 We are very honoured to hold our meetings at the Garrison Library.
We meet the 3rd Wednesday of every month October to May (except December – 2nd Wed) at 7:30pm with membership fee of £65.00 per person per annum or £130.00 per couple per annum a guest fee for a single meeting is £12 from 6:30pm.

Constructed on the site of the Governors’ residence during the Spanish occupation of Gibraltar, the library was officially opened in 1804 by the Duke of Kent.
The library served as the headquarters and archive service of the Gibraltar Chronicle, the world’s second oldest English language newspaper. The Library was established for and by the officers of the Garrison of Gibraltar. It has remained a private entity run by a Trust for over two hundred years up until, September 2011, at which point the Library was transferred to the Government of Gibraltar.
The Garrison is a library of 45,000 books, including many rare volumes. This library exists to hold the collection which includes good coverage of the subjects of culture and travel. The library was started to occupy officers stationed in Gibraltar. It has an excellent local history collection. Many lithographs and art prints are held here and many of the furnishings have interesting backgrounds
The dragon tree in the library’s front garden is thought to date from the Spanish occupation when the plant was introduced to Gibraltar by mariners who brought the seeds from the Canary Islands